Explore our blogs by entering a search term below 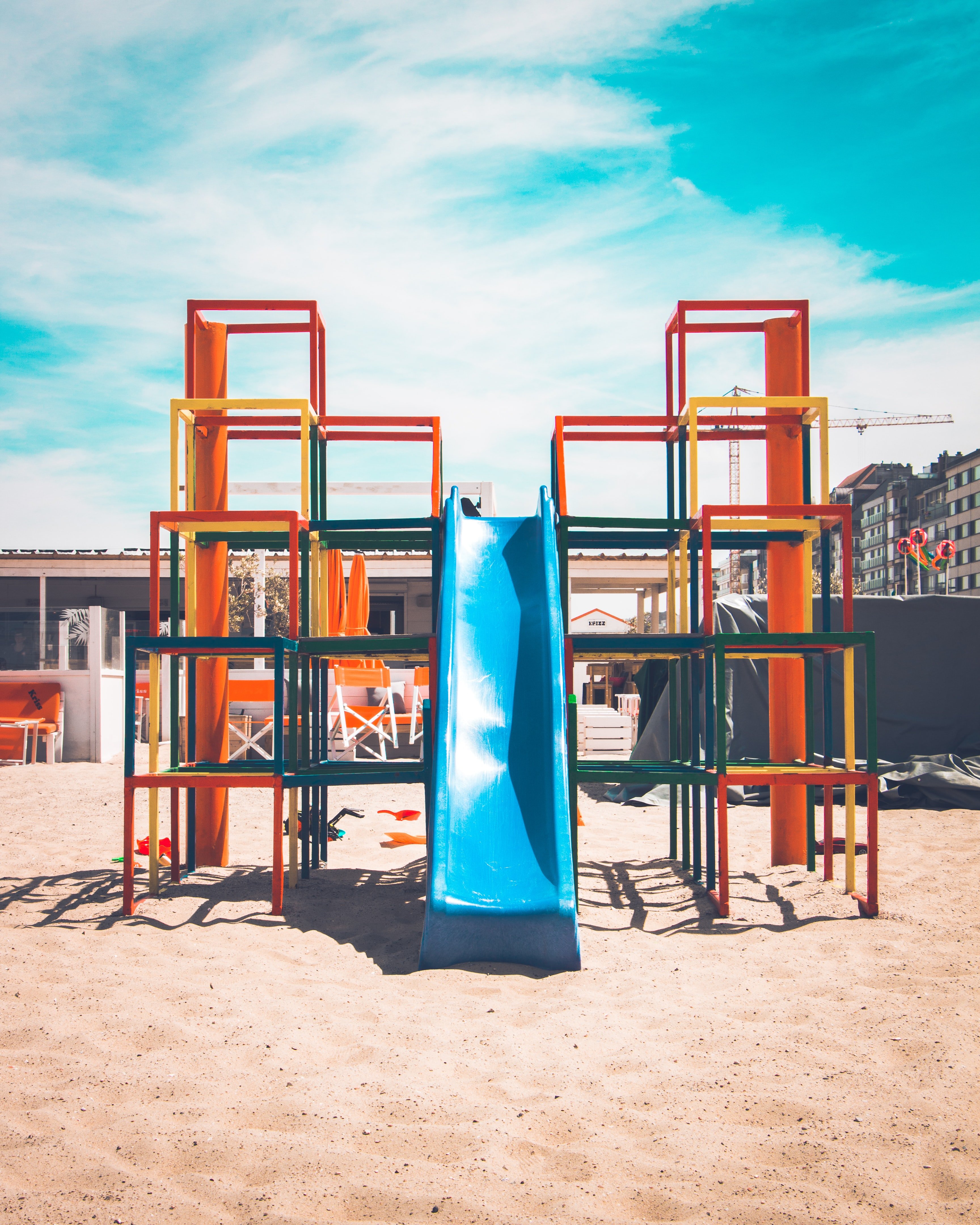 The History of The Playground

Playgrounds developed as a concept in Germany, first with their outdoor gymnasiums and then with Friedrich Froebel’s development of his first kindergarten in 1837 and its concept of outdoor play.

In fact, the very word kindergarten is a combination of kinder (children) and garten (garden), with Froebel imagining his kindergartens as a garden for play where children could grow and develop physically and emotionally.

“Play at this time is not trivial, it is highly serious and of deep significance,” wrote Froebel in 1885. “Cultivate it, foster it, protect it, and guard it. To the clam, keen vision of one whom truly knows human nature, the spontaneous play of the child discloses the inner life of man."

Friedrich Froebel: Inventor of the Kindergarten 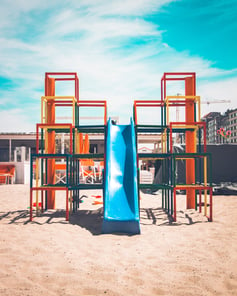 filtered from Europe slowly to North America in the 19th century.

“Play is the highest expression of human development in childhood for it alone is the free expression of what is in the child’s soul,” wrote Froebel.

Froebel’s 10 core principles were, according to The British Association for Early Childhood Education, were:

Dr. Joe Frost of the University of Texas at Austin in his “Evolution of American Playgrounds” cites the following early playground development timeline:

Playgrounds in the 20th Century

The playground concept gained rapid transaction in the first two decades of the 20th century with the play areas a combination of the “loose parts” theory – where balls, ropes, bricks, blocks, etc. were placed for free play – and fixed playground equipment kids in 2021 would recognize such as swings, slides and climbing bars.

The Great Depression, however, sandwiched between two World Wars would hamper the advancement of playground development.

Europe again would lead the way in new concepts with the advent of the “junk” playground which became the modern “adventure” playground concept.

"Carl Theodor Sorensen, a Danish landscape architect, first gave voice to the concept of the adventure playground in 1931. He had observed that children were perfectly at home playing in junkyards and construction sites, and he saw that they seemed to derive some benefit from playing with materials in ways they weren’t normally allowed to,” said Miracle Recreation in its “The History of Playground Equipment.

Dr. Frost says the timeline for the modern playground development looks like:

Along with standardization in the last 40 years has come increased safety as a new generation of playground products are built on rounded edges and hard plastic equipment vs. earlier playgrounds that often-featured sharp edges and metal parts.

Contact Churchich Recreation today to find out how we can help your community create a one-of-a-kind playground experience.

Avoiding Germs on the Playground

Churchich Recreation provides a bevy of playground solutions for your community and commercial properties. From exciting playground experiences and...

When to Update Playground Equipment

Playgrounds lose their fun qualities when their equipment becomes worn down, outdated and even dangerous. Yet playground equipment is made to last ...